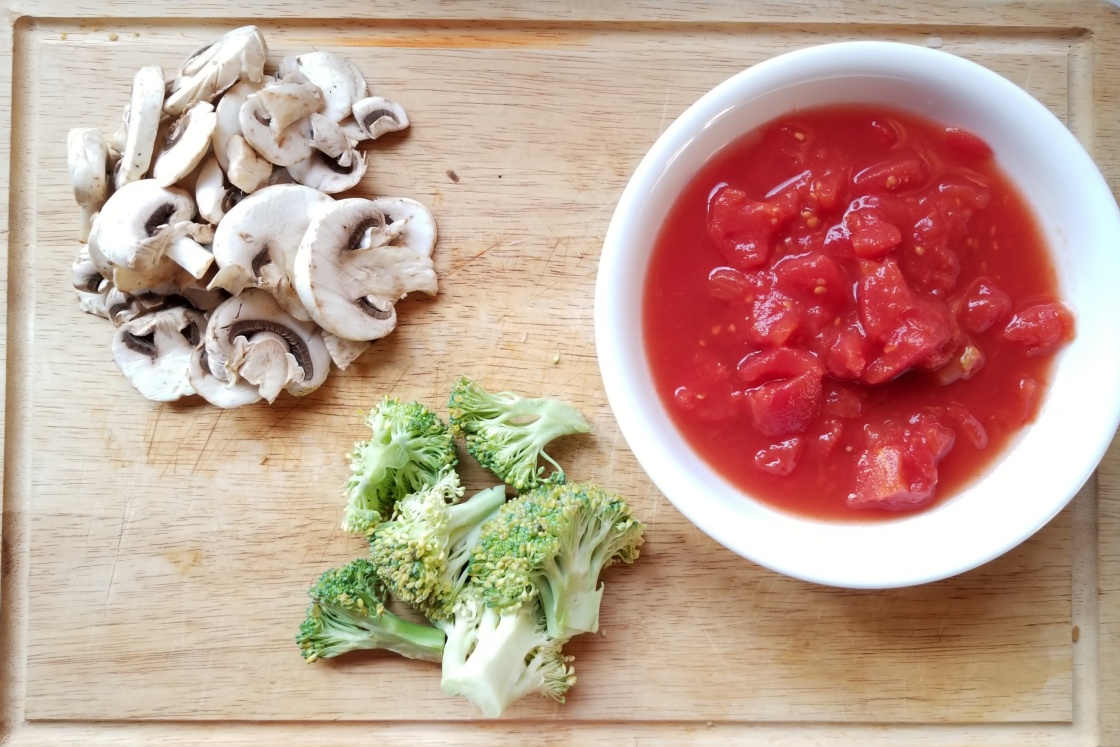 In The Mood for ‘Shrooms

Two weeks ago I bought a pack of mushrooms, the non-hallucinogenic kind. I got a sizable amount so when my mom warned me they’re about to spoil, I couldn’t ask her to just throw them out.

The soon-to-spoil ‘shrooms were enough to force me out of bed on a chilly Sunday noon. Not that I cared too much about these ‘shrooms; I just needed a reason to get up and quit lazing around.

The decision to hang in the kitchen was borne out of necessity, as usual. When I used to live alone, the only sensible recourse was to cook my own food and not waste money eating out. Same thing when I decided to stop eating meat — there’s no way I would force everyone in my life to go vegetarian just because I wanted to be one.

Sometimes I also feel an uncharacteristic desire to cook, usually because I want to try a new dish, or I want to re-create a dish that I previously enjoyed. This is a rarity though, because I am very lazy and I always let big i Indolence get the best of me.

But today I blamed the mushrooms.

I decided to make tomato pasta using the spare pasta sauce in the pantry and some store-bought veggie sausage. I used to make huge servings of this when I was living out of town. The taste was okay — enticing aroma and just the right kick of pwede na — and it’s very easy to make so I didn’t mind having it for an entire week.

And because I was already in the kitchen, I figured I might as well cook more dishes. Sayang ng effort; lubusin na natin. I made Tofu Egg Chenelyn that Howie cooked last Friday when we were drinking at his place. I loved it, so I made it. I also discovered that I could easily make gifs on my phone and I got a little too gif-happy, jeje.

The third and last dish that I made was adobong sitaw. It was so aesthetically horrendous that I didn’t even bother taking a picture of it, static or otherwise. The sitaw was overcooked and I poured too much dark soy sauce. It looked so bad I swear the kaserola was like a crime scene from SOCO; kahindik-hindik ampota.

But the taste, oh the taste! Shame on your ex, Dick, because it was even saltier than her. Charotz. It was fine; lasang adobo naman.

I still enjoyed this exercise, overall. I felt like I hit multiple birds with one stone: I cooked enough meals for the week, I got my ass off the bed on a Sunday, and I learned how to make gifs. It also gave me reason to write something on this blog, however fluff-y this entire post is.

So thanks be to thee, Mushrooms. Well done. #