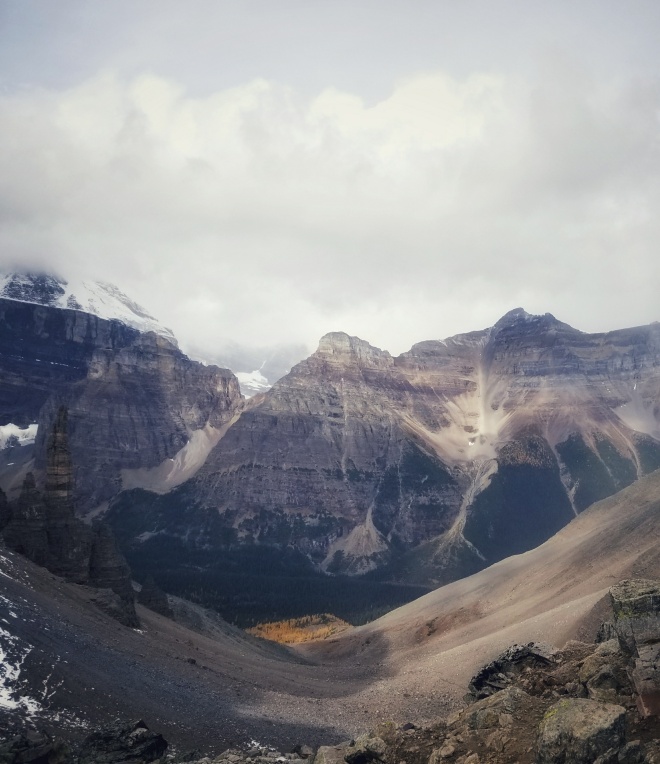 THE INITIAL PLAN was to write something with a little arte, like maybe start with a scene description from Noah Baumbach’s Frances Ha, maybe include a dialog or two, and then fluidly transition into a persuasive thesis statement on adulthood, credit scores, and being “undateable.” Too bad I’m too lazy to pull that off, so I’m just gonna go ahead and say,

Anyway, April was a good ride for me. I went through job interviews, secured a job in a new industry, and I also took on a second job, a writing raket that keeps me busy every night. I still had to deal with some not-so-major hiccups every now and then but, considering how shitty the last couple months had been, I’d say I had a pretty decent April. Good stuff.

My new job is in another city a three-hour drive away from where I live. I had to look for a place to stay, so two weeks ago I went on a solo road trip. The best deal I found was for this small basement bedroom that isn’t as pricey (and not as fancy) as the other places I visited. Pwede na.

I packed my shit Sunday night, drove Monday morning (another three-hour solo trip) and now I am all settled. I don’t own a lot of stuff by the way, just clothes and books and toiletries, etc. All the other things I need I just bought when I went out for groceries this afternoon.

Now let’s rewind a little and talk about my previous job. Last week on my last day my boss told me to keep his contact info. “You can use me as your reference,” he said. “And let us know if you ever want to come back.” I couldn’t tell if he was just being nice but, hey, isn’t that dope? I must’ve done something right, ‘no?

Anyway, back to the recap.

Fun fact: I started listening to “Mahal Naman Kita” on repeat after reading Pinoy Transplant’s Abangers: Endgame, a post in which he philosophizes (choz) the abanger phenomenon, that which when people long for a love that will never be. Funner fact: I am currently sailing on that boat huehuehue.

But nope, I will not let my pangarap-ka-na-lang-ba kaartehan undo all the good shit that happened last month. April was good, let’s just end it at that, bow.