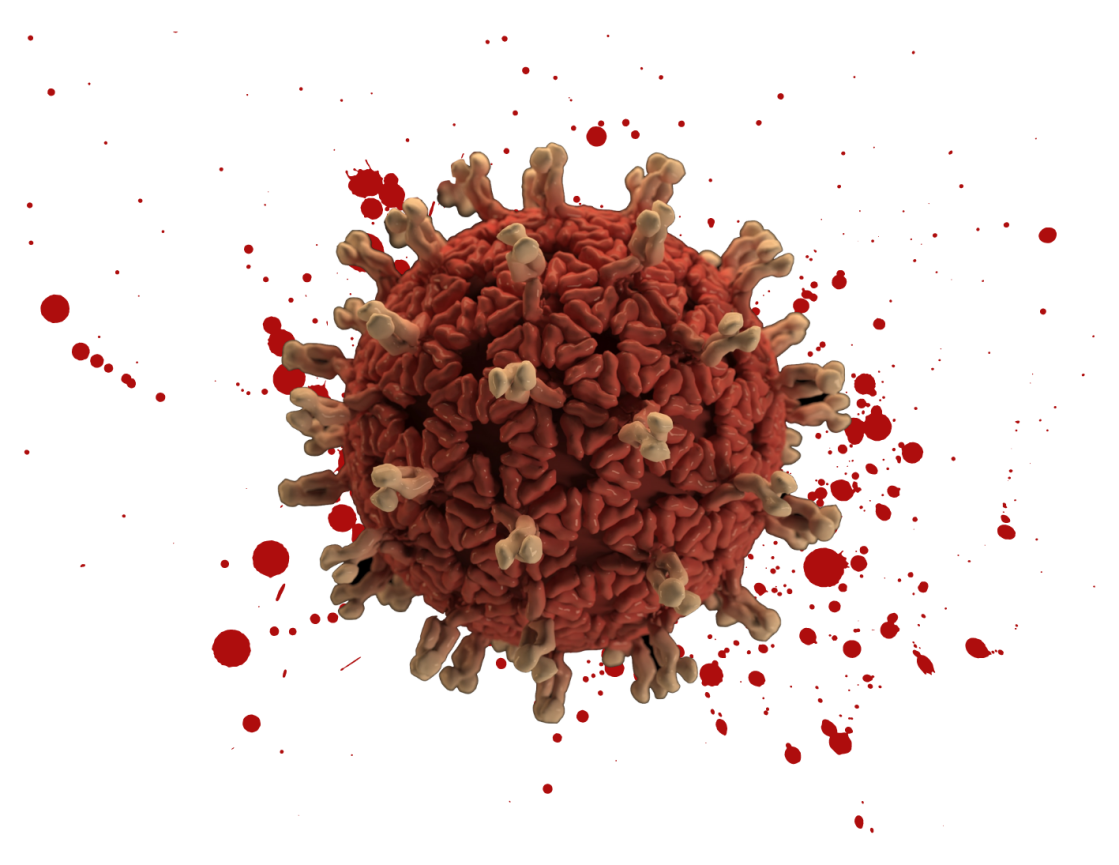 Reading the news does not necessarily give me joy, but I do it anyway. I do it out of habit. I easily get bored on social media so I naturally visit other websites like Inquirer and Rappler, CTV and The New Yorker, The Guardian and BBC.

I also read the news so I can monitor the local COVID-19 updates in The Province Where I Live (‘The Province’). The number of active cases has gone up in the last few months and, unfortunately, we are now balls deep into the dreaded Second Wave.

(For those who don’t know: I live in a province in Canada.)

The provincial government finally declared mandatory restrictions last week. Fitness classes are now banned in gyms and an alcohol curfew is being imposed in liquor stores and bars. Many argue that these rules are still practically toothless (i.e. they are not enough to get the people to stay at home), but the government insists that they are simply trying to “strike a balance” between protecting the people and protecting the economy.

I kind of see their point. The idea of “striking a balance” seems reasonable enough, although it sure crumbles to pieces when scrutinized under the right context.

So, for context: The Province is currently ruled by a conservative premier who prioritizes corporate interests over basic social services. He, for instance, slashed the budget for education by the millions, resulting in mass lay-offs across all universities during the pandemic. His party also voted in favor of adapting an “American-style” healthcare system, which seeks to outsource certain health services to the private sector. I mean, can I get a pakshet?

Every day I read the news and every day I feel queasy and nostalgic. Budget cuts, healthcare privatization — these are the exact same issues that I fought way back when I was still in the Philippines.

Thankfully, a lot of people in The Province have been vocally questioning the problematic priorities of the current administration. Some are already calling for the resignation of the premier, and hundreds of healthcare workers have signed a petition asking him to impose more restrictive measures. Healthcare providers are now overworked, and the experts are demanding stricter rules that will address the pandemic and successfully bend the curve.

It sounds familiar, doesn’t it?

Clamoring for better governance and calling for accountability are done even in developed nations like Canada. Being “reklamador” isn’t distinctly Filipino, and it surely has nothing to do with “crab mentality.”

(Seriously, folks, can we please refrain from invoking values like crab mentality and ningas kugon when diagnosing societal ills? We are not in grade school anymore. By now we should understand that these supposed “Filipino traits” are mere constructs peddled by educational institutions to sow discord and pacify dissent among oppressed populations.)

To complain about the government isn’t necessarily to pull others down. It is to show genuine concern — it is to articulate an honest desire for a better community, not only for oneself but also for one’s neighbors.

In other news, at least two Canadian provinces have publicly announced their orders for COVID-19 vaccines. The orders are still to be approved by the federal government but, if everything goes as planned, the rollout is expected to happen early next year.

Having a working vaccine is of course not a panacea for all this mess, but I am still looking forward to the new year. Imagine what the people can do once we’re no longer scared of the virus — man, wouldn’t that be fun?*

*Nah, it probably wouldn’t be fun.

A quick reminder: the Anti-Terror Law is now fully effective in the Philippines. Keep this in mind, but please don’t let it discourage you from joining organized efforts to help out and fight for a better country. Okay? All right.