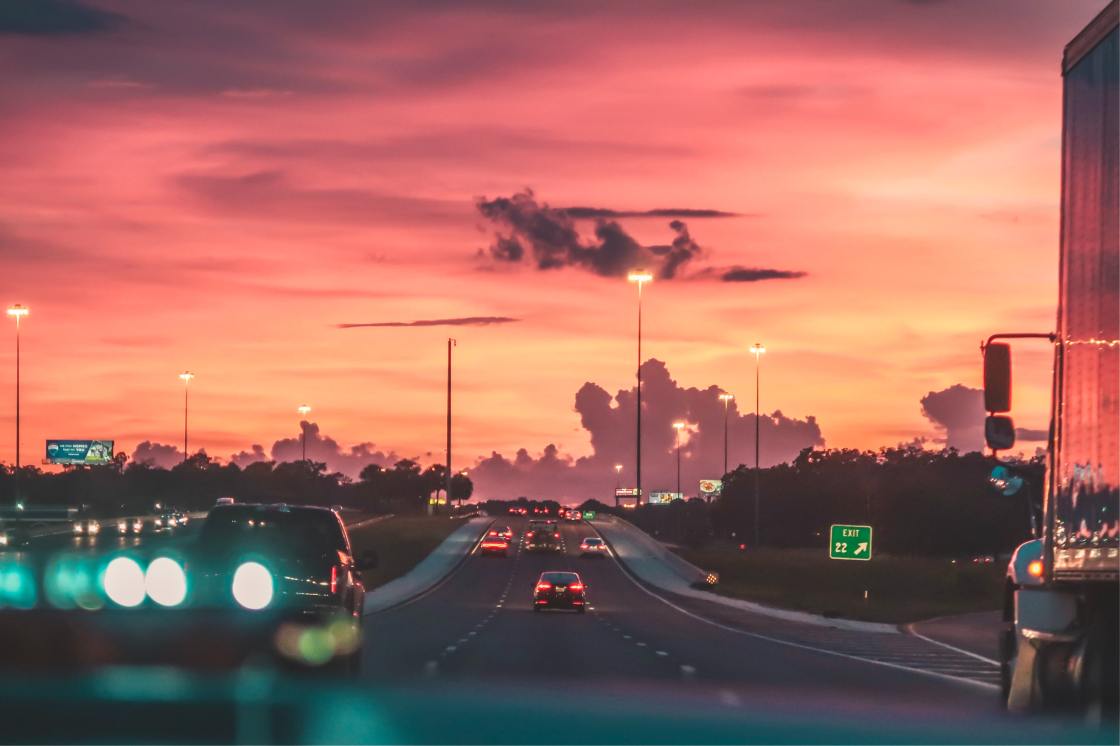 I moved out of my parents’ house at the beginning of the year. I just started a new job in a different city, and so I decided that it was the perfect time for me to have my own place.

Moving out wasn’t exactly a new experience for me. I started living in dorms when I was just 11, then I moved to the big city to study in a state university. It was only when I moved to Canada when I went back to living with my family.

Through the years, I have never lived by myself. Back in the Philippines, I slept in bunk beds and shared rooms with other students. After moving countries, I moved in with my parents and also lived with strangers during certain periods when I had to take a break from school to work out of town.

Last year, I finally earned my degree from a local university. It took some time before I found a job, and when I did, I knew that it was time for me to, well — in the words of the great Gabriella Montez — to go my own way.

Technically, I moved out because of work. Even though I had to work from home because of the ongoing crisis, everyone at work thought that we would be back in the office by the new year. Obviously that didn’t happen. To this day, I still have not met my co-workers in person.

But even if I found a job in the same city where I used to live, I would still choose to move out.

This has little to do with my parents, or with the social pressure of living away from your folks after a certain age. My parents aren’t the type who breathe on my neck about everything I do. My culture also does not frown upon people who still live with their folks after turning 18. Most Filipino parents even prefer their children to stay with them forever. At least I know my parents do.

My wanting to move out has more to do with a desire for change. I love my parents, but I also want to know what it’s like to live on my own in a country that I still consider foreign. My parents are also already planning their retirement, my brother is about to get married — everyone is basically looking forward to new milestones in their lives. And I, as a newly minted engineer, was also excited about mine.

Moving out was one thing; deciding whether I would live on my own or with other people was another.

If I were to make a pros-and-cons table, the biggest con about living alone would be the cost. Living alone is expensive. Unless you have other people helping you out with rent or buying you a house, living alone is not for the financially strapped. I am privileged enough to have this option.

Living with roommates* may be cheaper, but it also comes with other cons. What if I end up with a roommate who believes that COVID-19 is just a hoax? My family has dealt with this virus firsthand, and I am still very particular about wearing masks, washing hands, disinfecting high-touch surfaces, etcetera etcetera.

I will also be working from home for some time, so there’s no point in moving out to live with other people. My parents are still the best roommates anyway.

I never explicitly mentioned it on this blog, but one of the reasons why I was always hungry before — like the time when I missed supper, or the time when I passed out because of hunger — was because I was too scared to go to the kitchen while my stranger-roommates were there. I couldn’t even have food delivered because I was afraid that my roommates would see me and strike a conversation.

My former roommates were all nice people, by the way. I simply have this extreme aversion against human interaction. It takes time and effort before I get used to talking to strangers. Even now, I still put my ear against the door before I step out of the apartment to make sure that nobody is out in the hallways. I get jumpy whenever I see other people walking up or down the stairs, and I sigh in relief every time the elevator doors open and nobody is inside. (I sometimes think I need psychiatric intervention, but that’s a different discussion.)

So, to me, choosing to live on my own isn’t just about some capricious yearning for change, or freedom, or solitude. Living alone is, bar none, the better option for my well-being. And for the first time in my life, I can finally afford to do it.

Do I regret it?

It’s been almost half-a-year now since I drove off to a new city to live on my own. Money has been tight as expected but, to be honest, I don’t mind. I am willing to spend a big chunk of my income on rent as long as I can cook whenever I want, I can speak during meetings without worrying if my roommates can hear me, and I can walk around the house naked if I feel like it.

It took a couple months, but I have also started feeling safe in my apartment. I have security cameras set up and, so far, nothing creepy has happened in my building. The hallways smell like weed sometimes, and I have neighbors who look sketchy, but maybe it’s just me struggling to unlearn stereotypes. I still talk to my parents on the regular, so I’m sure they will look for me if anything bad happens.

Living alone is dope; I have no regrets at all.

*The word “roommate” here refers to a person with whom you share a house/apartment/living space. Roommates are not necessarily people who sleep in the same room as you. Ted and Marshall were roommates. Rachel and Monica were also roommates.